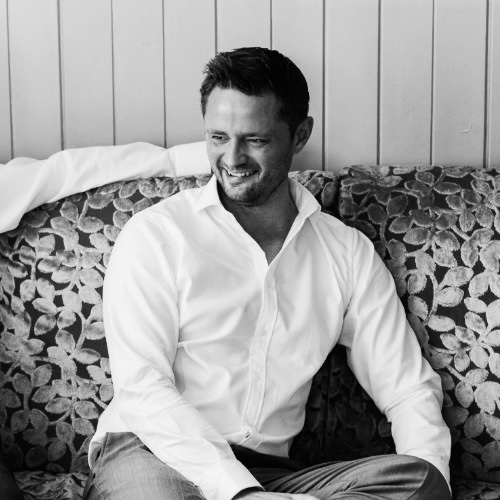 At COCO+, we want to make a difference – and make all travel sustainable together. When you offset either your travel or fuel through us, you are supporting climate impact projects worldwide. Our current focus is the Bhadla Solar Park – one of the largest in the world – in the colourful state of Rajasthan in India, which sees 325 sunny days each year, making it perfectly placed for the solar power revolution. A shining example of how technology, innovation, and public and private finance can spark rapid change, the park has the capacity to power a whopping 4.5 million homes.

From grassroot efforts to bring solar power to rural villages without electricity right up to the massive solar arrays being built across the subcontinent, India is betting its energy future on solar. Indeed, at the COP26 summit in Glasgow, Indian Prime Minister Narendra Modi pledged that the country would reduce the emissions intensity of its economy by 45% by 2030 and become carbon-neutral by 2070. Their approach is perhaps unsurprising with the country – home to 1.4 billion people – already suffering from the devastating consequences of climate change, from droughts and floods to heatwaves and hailstorms. Furthermore, the toxic air pollution in the big cities is severe.

Through a combination of powerful technical innovation and strong policies, coal-fired India has trailblazed a solar revolution that the world looks up to. While the country’s per capita emissions remain well below the global average, India’s population is growing fast. It is due to overtake China as the world’s most populous country in the next couple of years, and, according to the International Energy Agency (IEA), by 2040, India will need to add the equivalent of the power system of the European Union to meet the growth in electricity demand.

Currently, India has 42 solar parks (including four of the world’s biggest) across the country. Bhadla Solar Park is leading the way. Spread over a total area of 14,000 acres in Bhadla, the park is a stunning sight with its 10 million solar panels stretching across the white desert. But, more importantly, this is a place which has ushered in the current golden age of India’s bountiful solar energy.

The Bhadla Solar Park project cuts nearly 800,000 tonnes of carbon each year through displacing electricity generated by fossil fuel from the national grid. We’ve chosen to support this project to demonstrate long-term impact across one of the world’s fastest growing nations. Energy demand in India is fast increasing as rural communities seek out electricity supplies. Your carbon offset will help to ensure this demand is met with a zero-carbon energy source that will produce power for decades to come.

It will be a different Rajasthan. A solar state in the making.

Button
Back to all
Skip intro